A selection of feature stories and other writings. 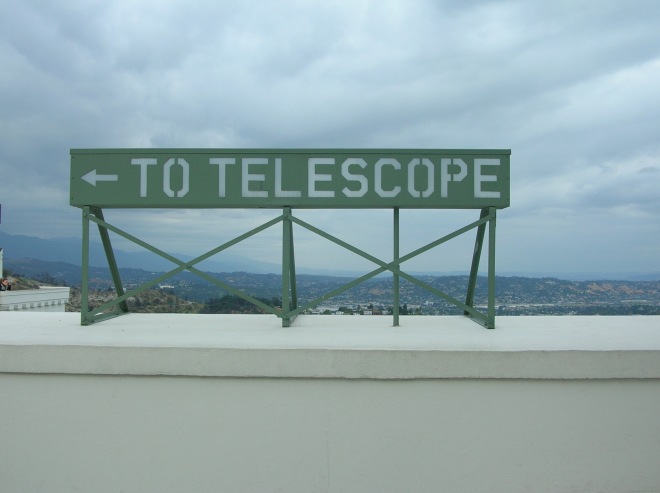 (Most of my work for Wine & Spirits, including features, ratings and reviews, can be found in the print edition of the magazine. Click here for subscription information or to order a back issue. For more about the critics at W&S, go here.)

From the San Francisco Chronicle:

Alto Adige wines are Italian, with a German Twist (January 8, 2012)